The problem(s) with using biometrics

When talking to people about Identity, usually at some point in the conversation, people say "so the future is biometrics?".  And my response is "maybe".....

So here are a few musings on the problems that biometrics face (if you pardon the pun).
So what SHOULD this look like?

For the owner of the biometrics; Provable assurance that my biometrics are secure and exclusively under my control. This means;


For the receiver of the authentication / identity / attributes (and the entity usually taking the majority of the risk in the transaction), if they are to make a good, risk-based, decision then it is critical that they are able to fully understand how well the entity is connected to the digital infrastructure they are using.
Posted by: Global Identity Foundation at November 01, 2019
Email ThisBlogThis!Share to TwitterShare to FacebookShare to Pinterest 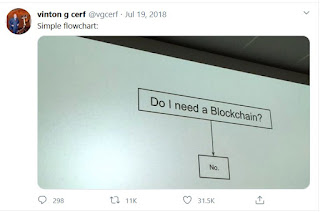